Footy is back! And so are the knee injuries
17178
post-template-default,single,single-post,postid-17178,single-format-standard,bridge-core-2.5.5,qode-page-transition-enabled,ajax_fade,page_not_loaded,,qode-theme-ver-28.5,qode-theme-bridge,qode_header_in_grid,wpb-js-composer js-comp-ver-6.4.1,vc_responsive 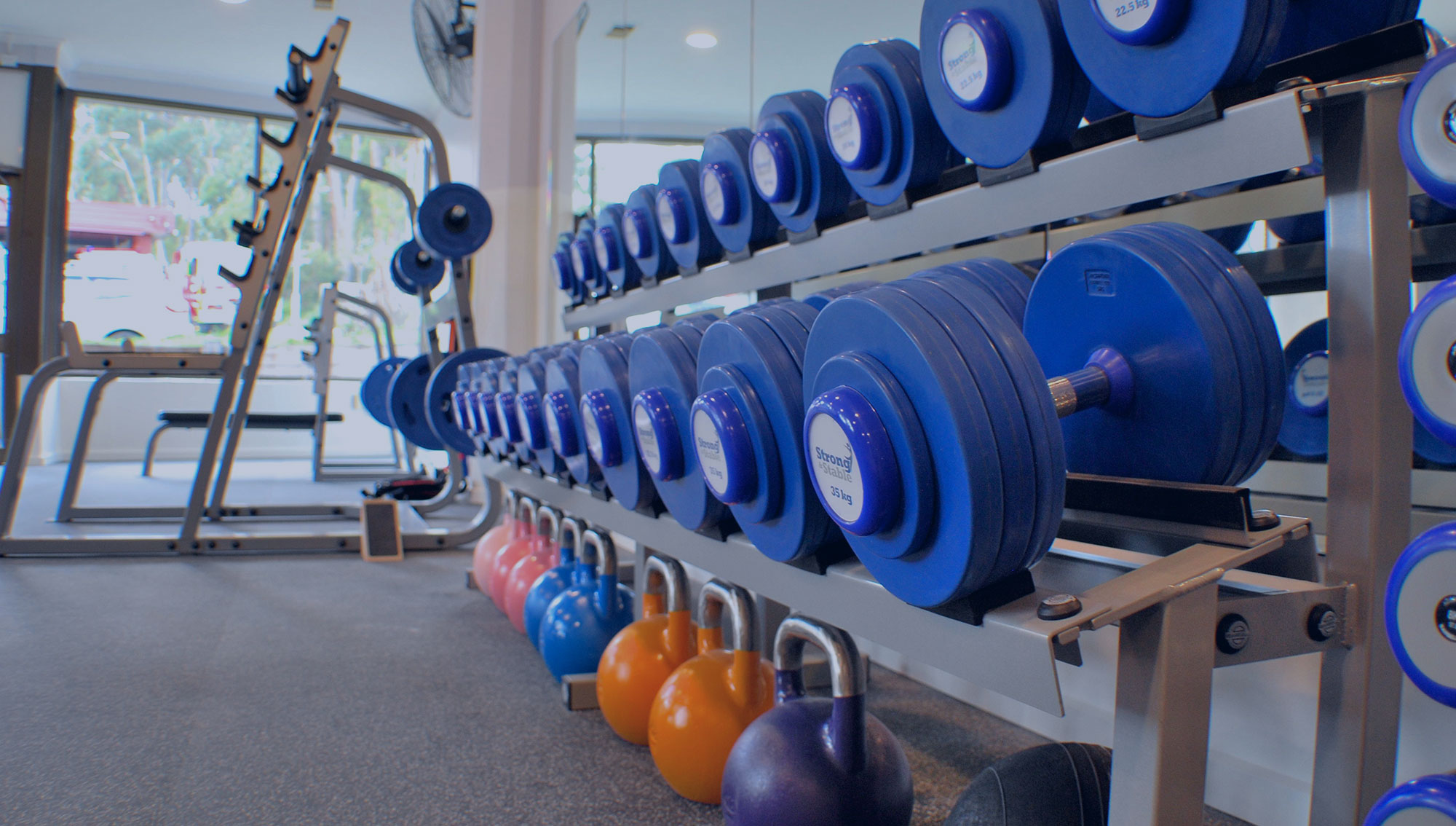 Footy is back! And so are the knee injuries

02 Apr Footy is back! And so are the knee injuries

Posted at 07:02h in Osteopathy by AWS 0 Comments
3 Likes
Share

Preseason is starting to wind up for many local and AFL clubs as the season is quickly approaching and the AFLW is hitting the finals of it’s biggest season yet, but what injuries should we be looking out for? And what can we do to prevent them?
It feels like every week we see another Anterior Cruciate Ligament (ACL) rupture in the AFLW, yet it is rarely seen in the AFL. Why is that?

After seeing two season ending knee injuries before round two, and many more since, I thought it was the perfect time to explain why it happens and how we can work to build a stronger base to reduce the chances of it occurring.

At the end of the 2018 AFLW season, the AFL released their inaugural AFLW Injury Report. Their studies showed that after the first two seasons, the top two injuries were ruptured ACLs and concussions. Other reports have indicated that women can be anywhere between two to eight times more likely than men to rupture an ACL. After hearing these facts, I thought I would outline some of the key risk factors, and what we can do to reduce our risk of injury.

What are the risk factors: 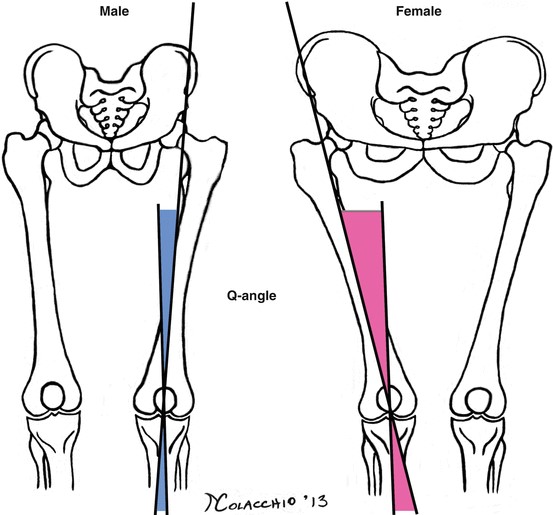 What should you do to decrease your risk:

If you have any further questions, or are interested in making your body as Strong and Stable as it can be leading into the upcoming footy season, call us on 03 9762 0976 and book in for an Osteopathy or Exercise Physiology session.

To book an appointment with Mia Anton please follow the link below:

Sorry, the comment form is closed at this time.